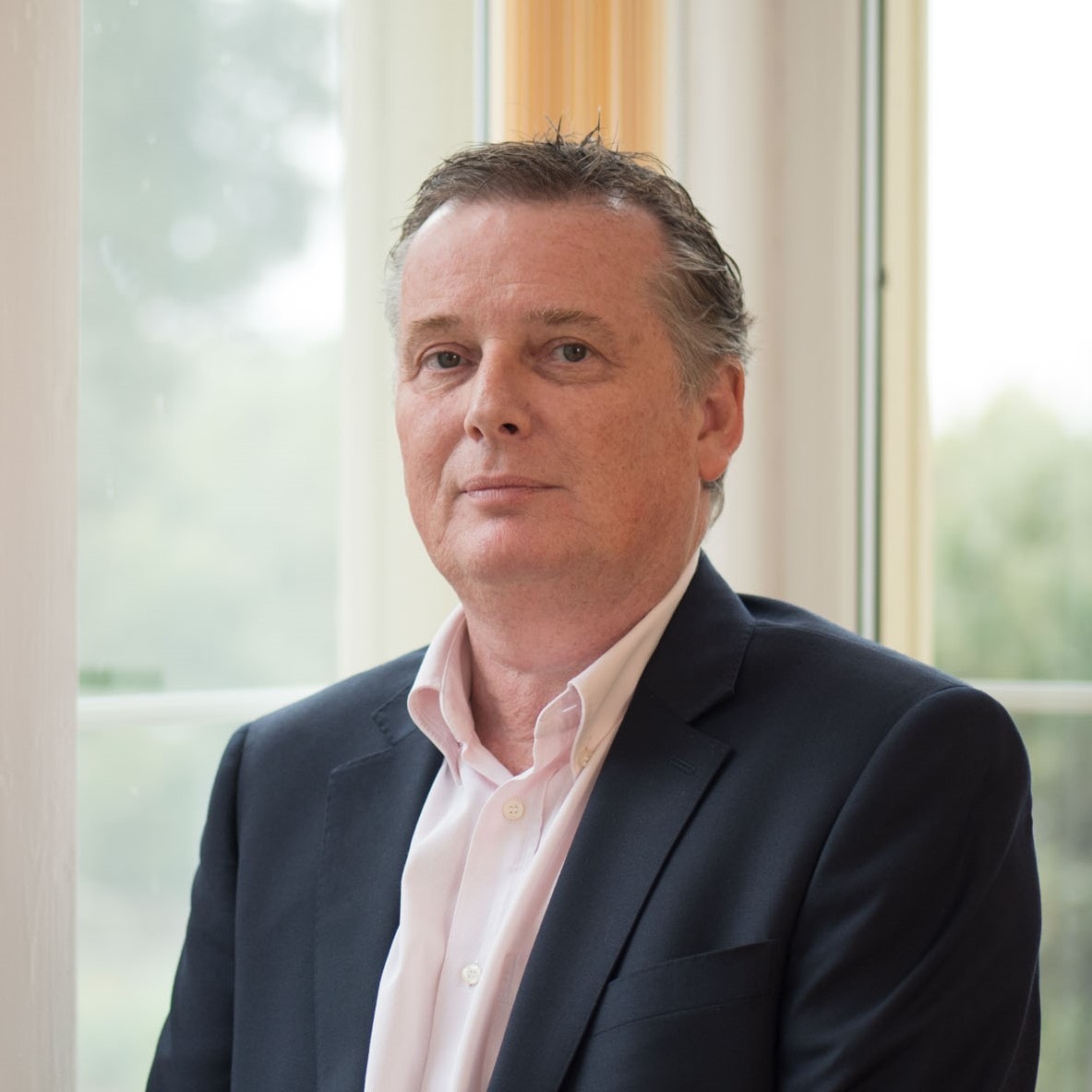 As one of the largest energy suppliers in the United States of America, and a member of the fortune 500 – Entergy has awarded Airsweb with a contract to implement their powerful, modular, web-based QHSE software solution. Entergy Corporation, which celebrates its 100th birthday in 2013, is an integrated energy company engaged primarily in electric power production and retail distribution operations. Entergy owns and operates power plants with approximately 30,000 megawatts of electric generating capacity, including more than 10,000 megawatts of nuclear power, making it one of the nation’s leading nuclear generators. Entergy delivers electricity to 2.8 million utility customers in Arkansas, Louisiana, Mississippi and Texas. Entergy has annual revenues of more than $10 billion and approximately 15,000 employees.